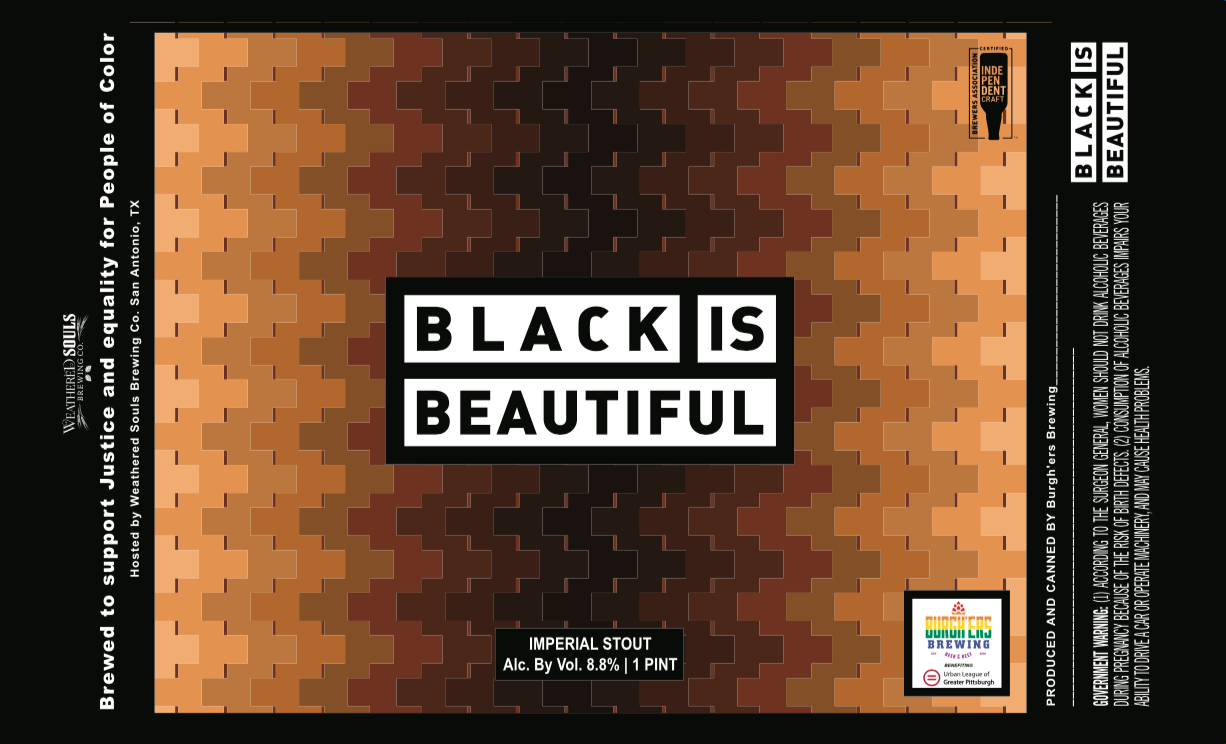 Pittsburgh, PA (August 4, 2020) – Burgh’ers Brewing, a chef driven smash burger joint and craft brewery with restaurants in Lawrenceville and Zelienople that are focused on local, ethical, sustainable food and drink, announced today that in conjunction with the 10th anniversary of its restaurant, the Burgh’ers brewery will begin canning its beer. The inaugural canned beer release will take place alongside the debut of it’s ‘Black is Beautiful’ brew that will support the Urban League of Greater Pittsburgh (ULGP). The beer will be released on Saturday, August 8th and will be available for purchase at both Burgh’ers restaurant locations.

Black is Beautiful Beer is a collaborative effort amongst the brewing community and its customers to raise awareness for the injustices people of color face daily and raise funds for poilice brutality reform and legal defenses for those who have been wronged. Burgh’ers will donate 100% of the proceed from its ‘Black is Beautiful’ beer to the ULGP.

“Our team has been working towards the goal of canning since we opened the brewery in 2017 to give our customers access to fresh beer at their convenience, and to reach people who may not have the chance to visit our taprooms,” said Neil Glausier, Co-Owner and Brewmaster at Burgh’ers. “We can’t think of a better anniversary gift to ourselves than a canning line, or a better way to launch canned beers than in conjunction with the ‘Black is Beautiful’ initiative to support the Urban League of Greater Pittsburgh.”

Burgh’ers is committed to the long-term work of equality, and will donate 100% of its Black is Beautiful’ beer to ULGP to support its mission of enabling African Americans to secure economic self-reliance, parity and power, and civil rights.

“The Urban League of Greater Pittsburgh is excited and touched by the enthusiastic and compassionate support of Neil and his brewery,” said Esther L. Bush, President & CEO, Urban League of Greater Pittsburgh. “The Urban League continues to be a champion and advocate for social justice and racial equality. We are heartened that our mission and efforts are being amplified by organizations like Burgh’ers Brewery and we are encouraged that our commitment to the work of equality and equity for all is supported by the community. When we are all in this together, only then can Pittsburgh be a great place to live for ALL, regardless of your skin color.”

Weathered Souls Brewing Company created the Imperial Stout style base recipe for this initiative. Burgh’ers created its own version using the base recipe and adding some subtle changes.

“We added chocolate wheat, chocolate rye, and substituted some of our favorite hops for those in the original recipe,” said Glausier. “It develops to have a robust hop profile with mellow herbal bitterness and floral notes that are subdued by burnt toffee, coffee and the richest cocoa you can find with a mellow caramel note at the end in this robust, velvety ganache of a beer.”

The brewery will use an Alpha Brewing Operations beer cannon series can line capable of producing 24 cans per minute. It is a production level machine with available upgrades to grow.

“We will begin to expand many of our flagship draft selections to cans in the near future and look forward to the next expansion being local distribution,” said Glausier

About Urban League of Greater Pittsburgh
Ranked for more than a decade as one of the nation’s highest performing affiliates, the Urban League of Greater Pittsburgh was founded in 1918 with the shared National Urban League mission of enabling African-Americans to secure economic self-reliance, parity and power, and civil rights.  Helping more than 20,000 individuals of all races and walks of life  last year alone, the Pittsburgh Urban League helps others to help themselves through extra-curricular educational opportunities, health advocacy, housing counseling, parental education and support for early childhood and youth development, hunger prevention services, sustainable wage career preparation, and other programs that lead to improved ability to achieve economic empowerment and self-reliance. For more information visit www.ulpgh.org 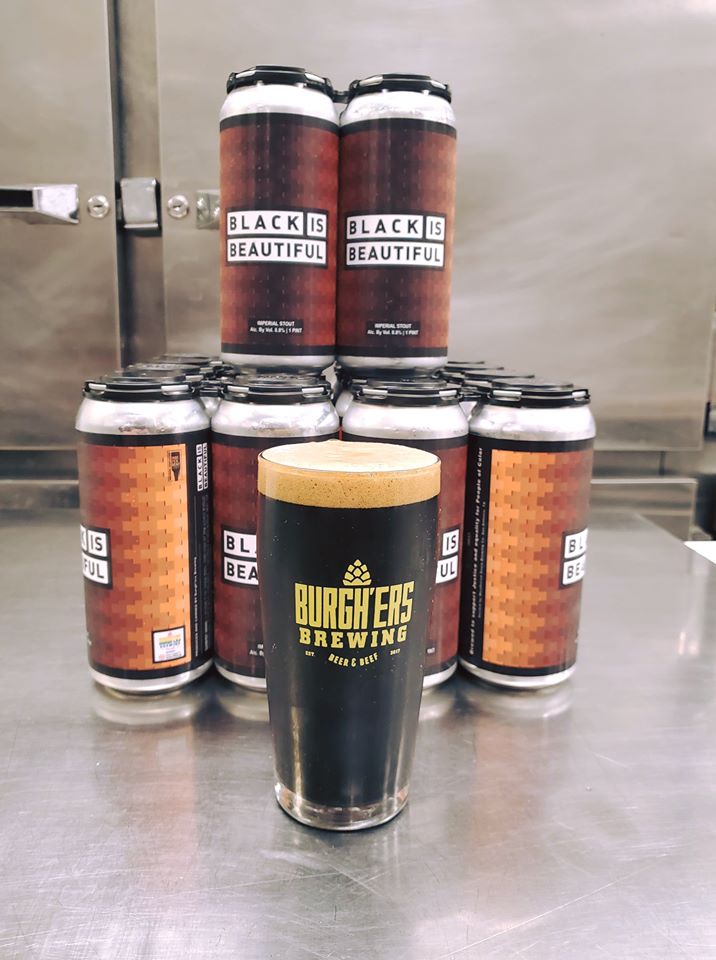