It’s one of 25 Urban League affiliates around the country to receive similar donations from the billionaire benefactor. 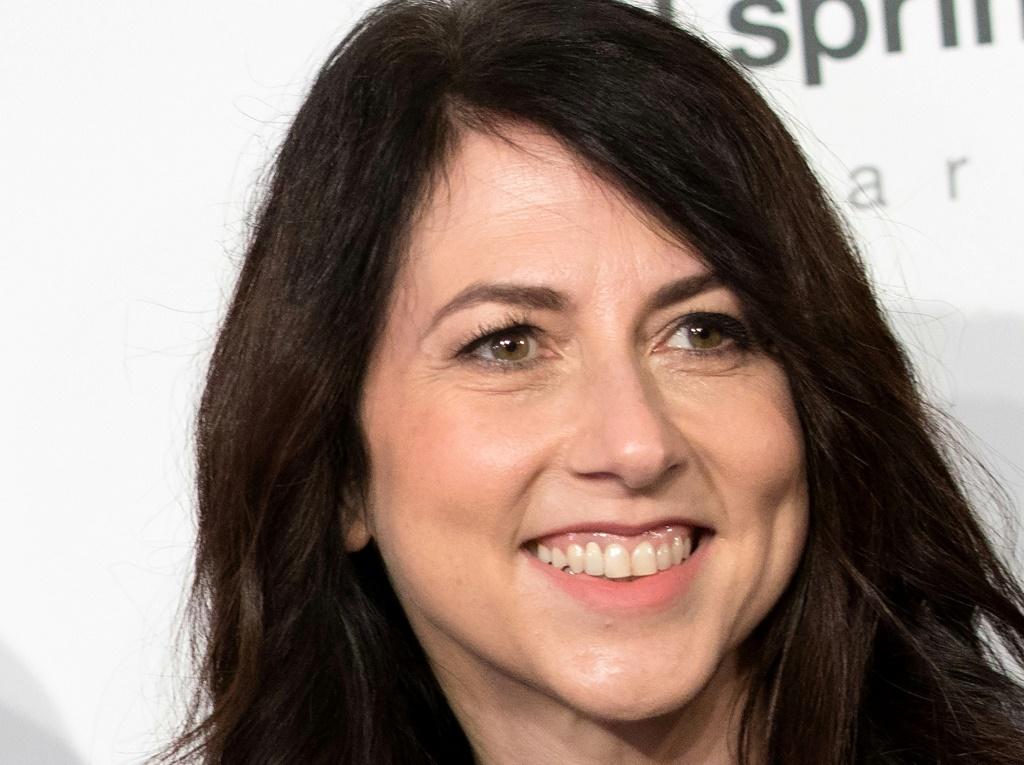 October has been a good month for the Urban League of Greater Pittsburgh.

The League announced Oct. 31 that it received $6 million from billionaire philanthropist MacKenzie Scott — the largest gift ever for the 104-year-old organization.

This follows a $1 million gift from The Heinz Endowments, announced last week.

Carlos T. Carter, Urban League president and CEO, said in a press release that Scott’s “transformational gift” comes at an important time as the nonprofit civil rights and social services is scheduled to begin a strategic planning process in January. The gift will allow the organization to magnify the impact of its mission of enabling African Americans to achieve economic self-reliance, parity, power and civil rights.

“We’re honored and grateful that Ms. Scott and her team have recognized the Urban League’s value and impact

to the community,” he said. “By placing racial equity and social justice at the forefront of her philanthropic mission, Ms. Scott is shining a much-needed spotlight on the nation’s structural and institutional limitations and helping to build a stronger, more resilient society for everyone.” 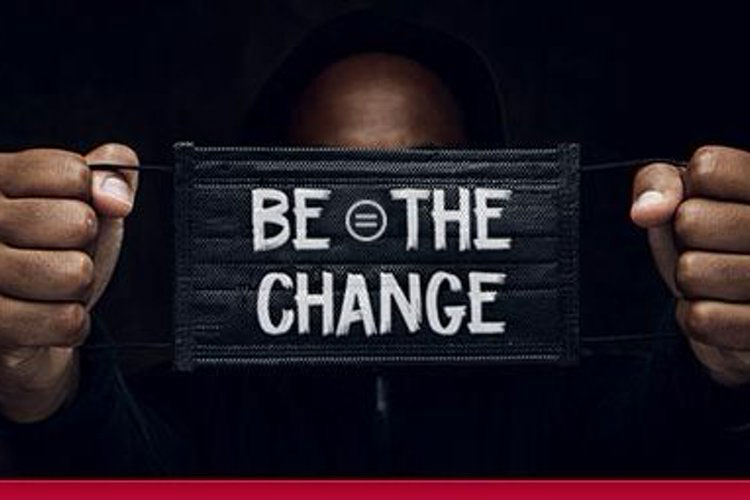 The local League is one of 25 Urban League affiliates around the nation that received similar donations from Ms. Scott, who received $59 billion in shares in a divorce settlement with Amazon founder Jeff Bezos.

The Heinz gift will help the League’s ONE Pittsburgh NOW initiative connect unemployed and underemployed working-aged African Americans in the Pittsburgh region to household-sustaining employment..

The grant focuses on challenges faced by single parents and establishes a child care resource fund that provides a one-time stipend to help bridge the gap between eligibility and receipt of child care subsidy. The League projects the grant will benefit 1,600 households in the region during the three-year grant period. It kicked off this initiative in 2018.